On July 21th we commemorate those who have lost their lives to the War on Drugs.

Every year, we lose someone close.

CATNPUD marked the International Memorial Day for Victims of The War on Drugs with a series of events in both Barcelona (Santa Coloma de Gramanet).

In Barcelona the International Remembrance Day was marked by the opening of a community vegetable garden. This garden has been named "Fito´s Garden" in memory of Fito, a local drug user who died in 2015. 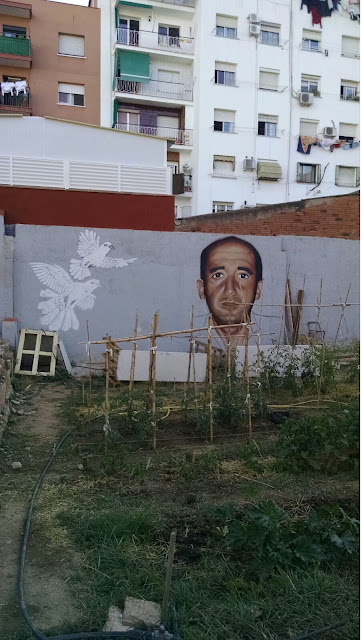 A ceremony took place in "Fito´s Garden" on the 21st of July in Santa Columa de Gramanet, area of Barcelona, to pay tribute to Fito and all the casualties of the War on Drugs, in Catalonia and throughout the world. 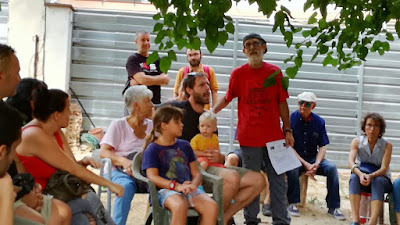 A plaque was unveiled, dedicating the garden to Fito´s memory, and as a lasting tribute to all those who have lost their lives to the War on Drugs. 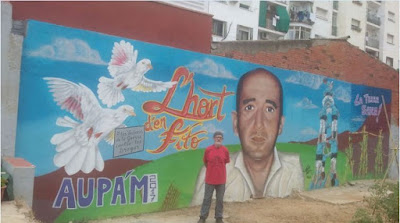 This was followed by live music and a performance of traditional Catalan Human towers "Castellers". 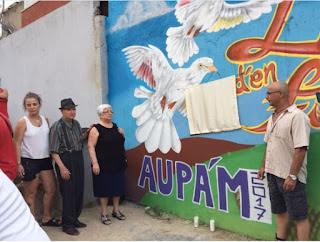 
The inauguration of Fito´s Garden was followed by a General
Assembly of the local branch of CATNPUD, AUPA´M, when their declaration to mark International Remembrance Day was presented and discussed.

Events to mark the International Remembrance Day also took place in Reus, a city approximately 100 km south of Barcelona, where the local branch of CATNPUD. 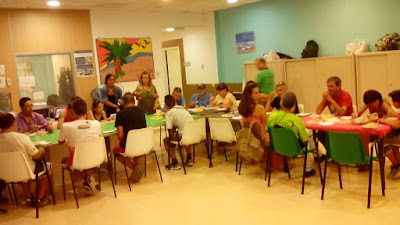 ARSU hosted a series of events on the 21st of July. This included a meal for members of ARSU and their families, the lighting of candles and the presentation of the  CATNPUD declaration.

People were also invited to contribute dedications and remembrances to a memorial book in the Illeta, the drop-in centre where ARSU is based. 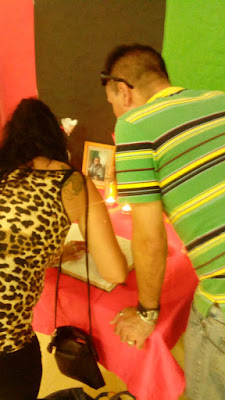 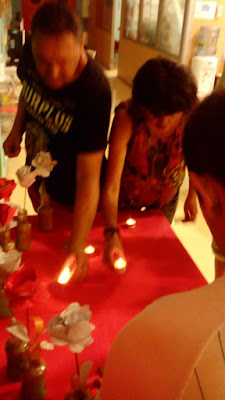 International Memorial to the victims of the war on drugs. It is estimated that about 187,000 drug-related deaths occur every year.

However, instead of acknowledging that current drug policies are not working, drugs and people who use drugs are still framed as the "problem" and are scapegoated.

In fact, drugs, and people who use them, are not the "problem". The real problem is actually the "war on drugs": a system of criminalisation that results in violations of human rights, that actually causes more harm. Harms that are avoidable we intended to avoid.


THROUGHOUT THE WORLD, ACTIONS AGAINST THE USE OF DRUGS ARE GENERATING PROBLEM SUCH AS:


OPPOSITION TO HARM REDUCTION PROGRAMS, WHICH RESULTS IN THE VAST MAJORITY OF PEOPLE WHO USE DRUGS, IS NOT BEING ABLE TO ACCESS SERVICES SUCH AS:

The lack of access to harm reduction services has consequences for people who use drugs: most obviously with the transmission of blood borne viruses and the mortality associated with overdose. These negative impacts affect not only those who use drugs, but the entire community.


ON THE 21st of JULY IS A DAY TO REMEMBER AND HONOUR:

• To all the people who have died from adulterated substances not regulated as a result of the current black market.

• To all the people who have been criminalised, punished or imprisoned because of their use of drugs.

• To all the people who have died because of infections related to not being able to gain access to harm reduction programs.

• To all the people who have died for an overdose.

• To all the people who have died in prisons from disease, violence and/or executions in countries such as Singapore, Burma or China where they persist with strong repressive measures against drug users, including the death penalty.

• To all the people who have died in defying the law in order to obtain medication or their substance of choice. Or those who have been caught in the crossfire of police raids or heavily armed gangs wars, motivated by the profit provided by the illegal drug market.


As long bans, penalties, and the war against drugs continue, people who use drugs, their families and communities will continue to suffer substantial damage, and will still die needlessly.

In a nutshell, the war on drugs is totally incompatible with the promotion of human rights, health, safety and well-being.